On all non-bulky Items 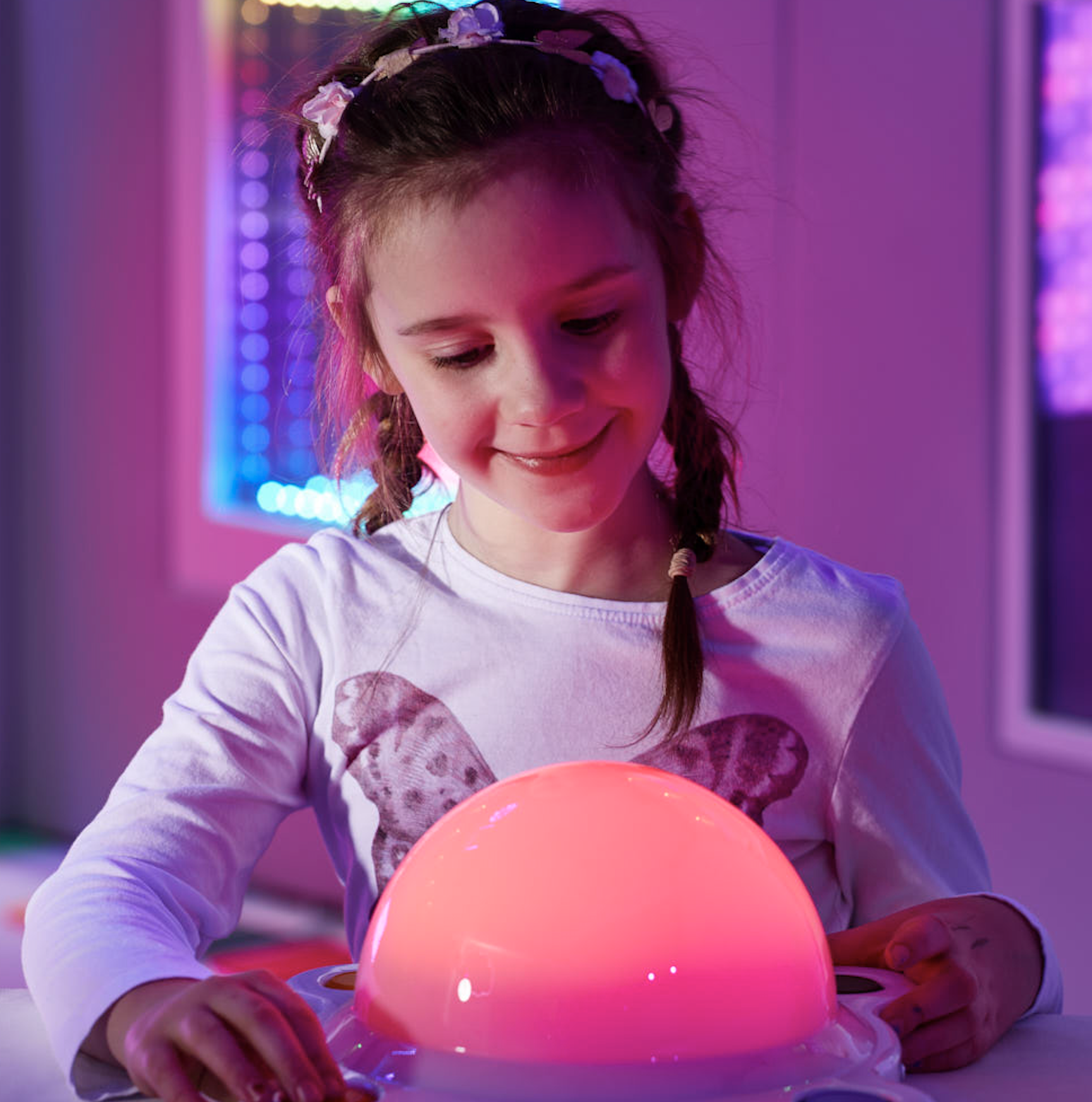 Isn’t it a pleasure to remember those magic moments when a child or young person you have been working with begins to understand cause and effect, begins to understand that if they do something then something else will happen? I remember one little boy, Robert, laughing every time he knocked over  a pile of bricks built up on the tray of his supportive seating (it was a challenge for him as he had cerebral palsy that severely restricted his controlled movements, especially when excited), then showing gleeful anticipation through his facial expression and his vocal utterances as his very patient supporting adult rebuilt the tower again and again …

This is a hugely important step in learning and in developing cognitive development – ‘if I do something then something else will happen’. Translated into learning situations this can be as seemingly simple as realising that ‘if I move on this space blanket it will make a lovely crinkly sound’ or ‘if I push my hand through that bead chain, I can hear music’. Simple for us maybe, but some children and young people with profound and multiple learning difficulties will need many months of practice to fully recognise that their action has a predictable consequence. When they show consistency in this understanding they can become more proactive and intentional in what they choose to do and in how they engage with their environment.

In order to help these learners become fluent in their skills and knowledge around early cause and effect Spacekraft have developed a new range of toys to develop, consolidate and generalise these skills.

These large, robust, simple, interactive cause and effect toys provide immediate sensory reward – different toys have different kinds of sensory feedback to engage with the sensory needs and preferences of individuals.

For many children and young people with very complex learning difficulties the sense of vibration can be extremely engaging. The new Vibration Dome and Vibe-Lite give direct vibration feedback. When set to momentary mode the Vibe-Lite simply vibrates and lights up when pressed down then stops when the pressure is released. It can also be used in timed and latched mode.

The Vibration Dome has five raised switches set into its domed surface. Each switch gives a different level of vibration feedback.

Another great new toy for those who show interest in visual sensory feedback is the interactive colour changing Light Up Dome. The dome changes colour depending on which one of four incorporated switches is pressed, changing the dome to red, yellow, blue or green. It can be set to passive mode, going through an ever changing sequence of colours which looks great in a dark den or other darkened environment. The Light Up Dome Plus works in the same way but also has vibration activated by the built in switches. It can be set to operate in momentary, latched or times modes making it ideal for learners at different stages of switch progression, including those with visual impairment.

For those who enjoy creating sound then  Sound Dome might be just what you are looking for. The Musical Bead Chain activates music when the suspended bead chains are touched or moved. In addition the weight and texture of the bead chains provide tactile sensory feedback. It can be used in momentary, latched or timed modes and the volume can be adjusted or turned off together. There is a selection of eight different tunes that can be selected to play. These variables mean that this activity can be personalised for each child.

The Sound Dome has five raised switches set into its domed surface which can be set to produce a range of different sounds when pressed, from musical instruments to animal noises to sound effects.

It is difficult to describe in this short article all the features and benefits of this fantastic new range of toys that we have developed at Spacekraft to specifically meet the needs of your pupils at an early level of understanding cause and effect. Please get in touch with me if you need more details of any of the products described. 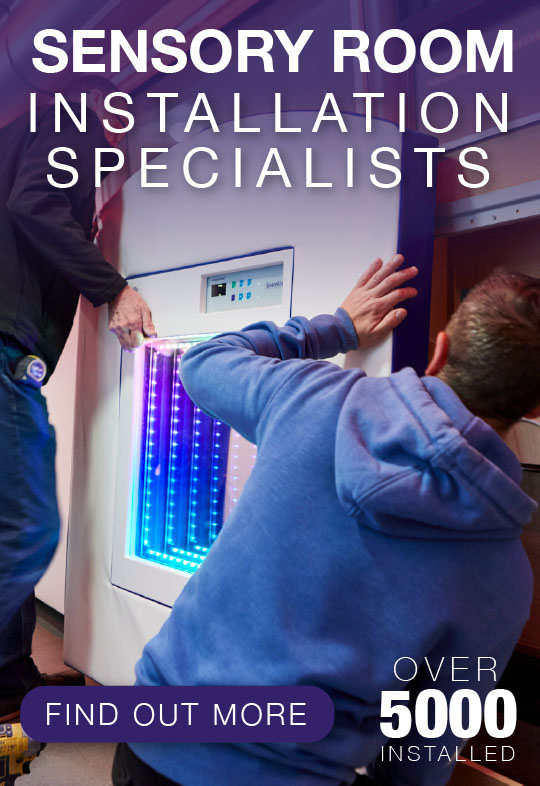